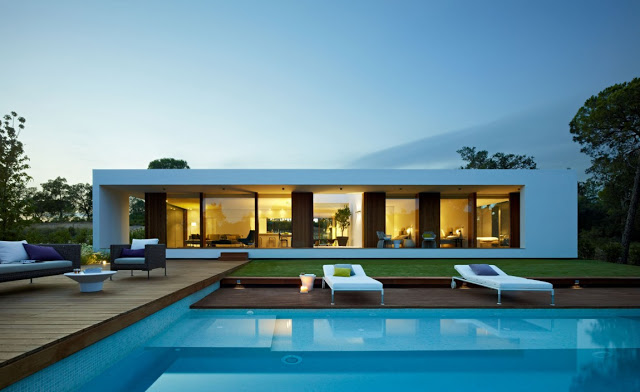 Since posting Norway’s “Holiday Cabins”, I have received a lot of interest from people in the “instalife”-style. Many people have approached me asking me to elaborate further, and rightfully so. I think it is a young phenomenon that started picking up only in the last couple of years, and so a lot of my writing on this topic is speculative. Today however, I will try to push the idea further, and perhaps receive some comments from my readers as to what they think could be driving this shift in Architectural aesthetic preference in millennials.

For starters, I think that this topic is much larger than just Architecture. Social media and its influences on almost every field imaginable are vast and rapidly changing our approach to many things in our lives – especially among millennials. I recently conducted conversations with a few friends who are active social media users trying to understand what it is about the sleek, clean cut, modern aesthetic home that makes us gravitate towards this type of design. 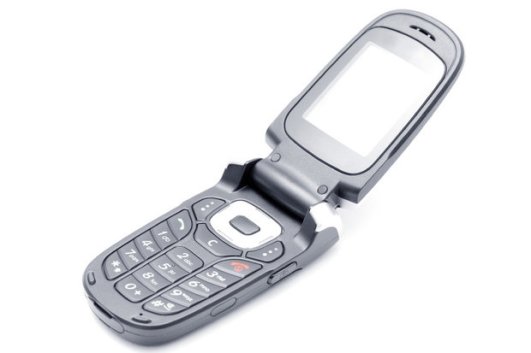 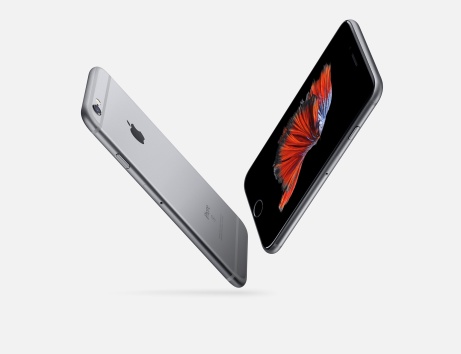 Lets look at phones. When looking at these two, there are clear differences in their appearance, however, their fundamental functions are the same – to make calls. What has happened over the last decade or two, however, is that Apple has created a product that brings together all of the technological advances that any teenager or early 20-year-old uses today, (Instagram, Facebook, Snapchat etc.) As a generation we gravitate towards what’s new, whats more modern, what has more features. Ultimately, young people now always want whatever implies “up and coming”, “cutting edge”, “modern”, because that is what social media has taught us, and that is where most of us spend the majority of our time.

But how does this relate to Architecture? 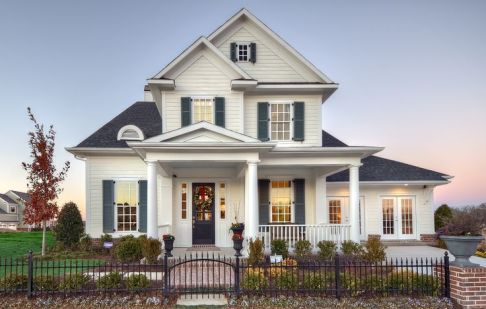 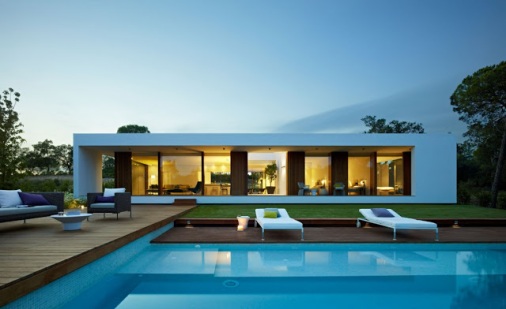 When a young social media user is given these two options, according to people I have asked, the modern Villa Indigo on the right is the clear favorite, (not necessarily from an architectural standpoint but from an aesthetic standpoint). It’s sleek design insinuates “modern, young, luxurious, different,” which is what is constantly being shown to us when scrolling through Instagram and Facebook. Ultimately the “instalife”-style and the desire for such architecture from young people is almost a subconscious acceptance of just how much technology and social media have influenced our lives.

Obvious questions arise from this that have larger implications on the field of Architecture as a whole. Does this mean that we are letting pop culture design our structures? What happens in 20 years when people born in 2017 start attending architecture school? Will they still have a sense of personal taste and a talent for design, or will social forces be the driving factor in architectural output? I think a mixture of both. Architecture as a field is versatile. It must adapt to what surrounds it, it always has. As culture changes architecture will change, that is inevitable. But ultimately, Architects want to design something that stands out, something that shows a clear innate talent for conceptualization of space. That has been the challenge Architects have been faced with since the days of Alberti.

This topic is a very large one, and I think a lot of good ideas can come out of conversations on it. Please comment and share!