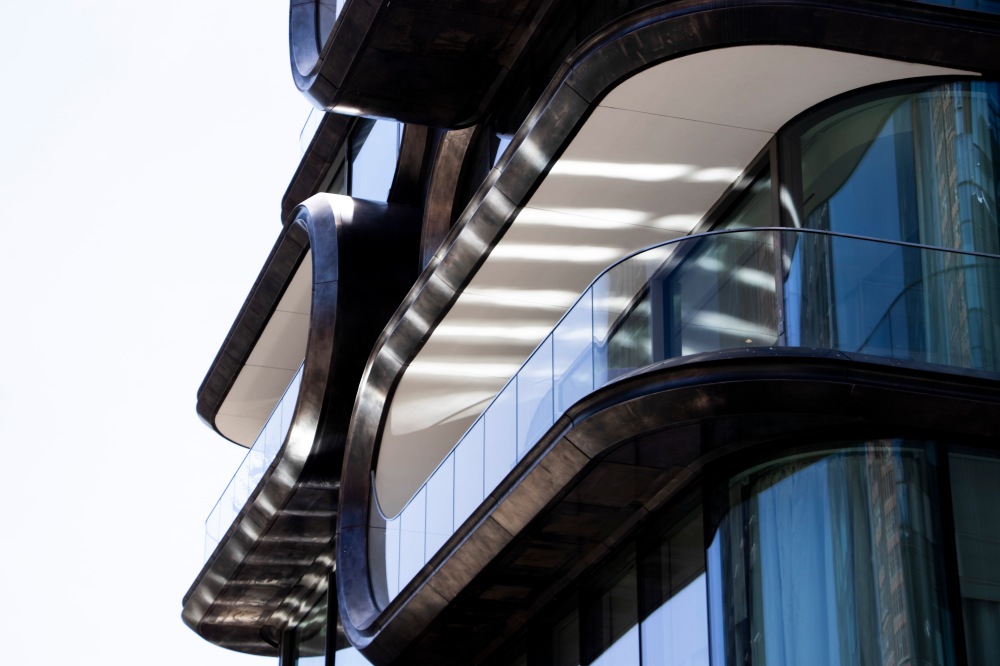 Having completed my second year of Architecture School, I think it has become a tradition for me to write something after ending a semester or a project. As I always try to do, a process of reflection is always important, because you never learn everything in one moment, from one person, or from any particular situation. It often takes a dissection of your understanding of “what just happened” to truly learn holistically from a given situation. If I had to define this year’s overarching lesson, it’s just that – you don’t learn everything from the places you’d expect. Rather, there is a lesson to be learned from every situation, and freeing my mind to the point of being able to identify those lessons has been key for me this year.

I may be generalizing slightly, but I think it’s safe to say that to some degree, every university student is governed by a series of systems. I’ll actually go further, and say that every member of society is governed by a series of systems. While this is a theme written about extensively over the years by the likes of George Orwell, what really resonated with me this year over others has been my direct realization of this through my interactions with professors, peers, and friends. It’s one thing to read 1984 and dissect it in a classroom context, but what happens when you compare your own real life surroundings to such a disturbing reality? While my experiences at university are far less directly “dark” than those in 1984, the phenomenon of the “system” is incredibly fitting. If you really think about how educational institutions work, you begin to realize a subconscious structure of hierarchy that exists. We, the students, trust them, the faculty, with everything that they say and tell us about the topic of study. And while I am not trying to discredit professors, it dawned on me this semester just how much I had “glorified” their knowledge, subconsciously suppressing my own beliefs and opinions because I didn’t have a doctorate degree… yet.

What I began to realize is that the way we learn is very much like storytelling. We hear a story and take it for what it is. I never questioned the bedtime stories I was told. This bothered me. There had to be more to growing up than simply retelling a story somebody had told me. What if the story I was told was wrong? What if I told somebody else that wrong story who continued to tell someone else…? It was a harsh reality that hit me suddenly but once it did I began to change my attitude towards how I viewed my education. I became increasingly interested in the things I was learning outside of school. The “life lessons” which can’t be taught in a classroom. The harsh truths of failure and loss, or the triumphs of victory and success. This semester I truly realized that you can’t learn that in a classroom.

I reached out to many of my peers and asked a simple question. “What is the most valuable thing you’ve learned since graduating high school?” The responses I got were incredible. Not only did I learn a lot about each person, but not a single one of the people I asked listed anything they had learned in school. The most valuable lessons people learned had to do with real life situations. They had to do with how to react to fake friends. They had to do with how to bounce back from failure. Many spoke about the importance of balance in our lives. Others spoke to the importance of surrounding ourselves with people that are healthy for us to be around. In short, the most valuable lessons were not things they had learned in school.

This result fascinated me. The truth is that we often lose ourselves in the systems that we perceive govern our lives, and to some extent, they really do… if we let them. The process of human growth is not something that you can quantify. There is no published standard for humility and humanity, yet somehow we are all capable of knowing what things matter to us. This year has been about more than what I learned from my professors. It has been about what I have learned from living my life, reflecting on it, and hearing the stories of my peers as they go through theirs. The lesson is to constantly ask ourselves how to hear more stories, as in that process we truly grow. As a generation, we are on the brink of the rest of our lives, and it is up to us to define the paths we want to follow. I always tell myself that you can never see where a highway ends, but somehow it always gets you to your destination. Live your life being conscious of the ride. Take a moment to reflect on something that is not school related. Allow yourself the freedom to take a break from your 25 page research paper and go stand under a waterfall. Believe in your ability to learn from living, not just from sitting in a lecture hall.

As for the responses to the question that I circulated, I am working on finding a way to best express them. There are a lot and I do not want to overlook any of them. Stay tuned to hear them and if you have an answer of your own, please tell me in the comments!

“What is the most valuable thing you learned since graduating high school?”

More to come from ZULUECHO this summer. Several projects are in the works as well as new products for ZULUECHO Collection. As always, please like, subscribe, share and comment as I would love to hear your stories!